An impressive colour pallet on a city that was so destroyed by the II World War was nothing that I was ready to find. Our trip to Gdansk was chosen because it is one of the few destinations from Groningen Airport. Less than one hour flying we arrive to the surprisingly big airport of Gdansk. Getting the bus was not so hard, but prepare to find it alone, as most Polish people we asked information didn't speak English. Still they always did their best. The bus is around 30 minutes drive to the central train station and the way there is dark, so the destination was more and more blurry.
That's why I had such a big surprise when arriving to the centre. Gdansk is big, is busy and the traffic was impressive. The building were very beautiful with a mixture of modern and old, and with many open squares. Our first impact as we went out of the bus was the best. We knew we found something special. We had to walk still a bit to our hotel, that was quite hard to find and in a strange area, specially because we were arriving by night.
After we settle our stuff we went immediately out to find a restaurant and we went back to the centre. Our eyes were wide open. The main street was full of people, lot's of terraces and the architecture was quite beautiful. 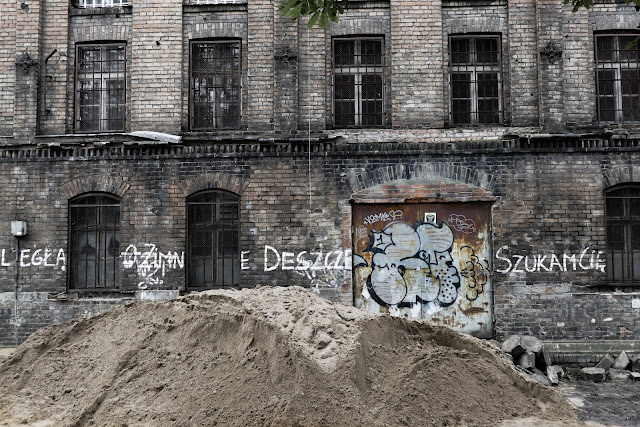 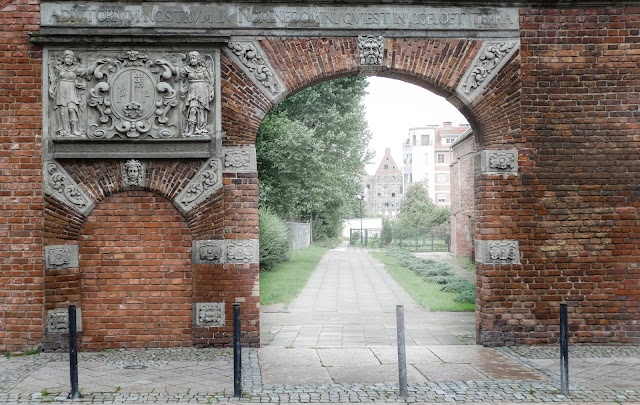 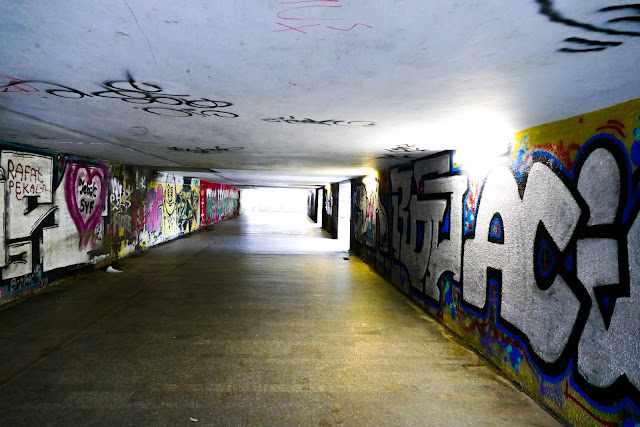 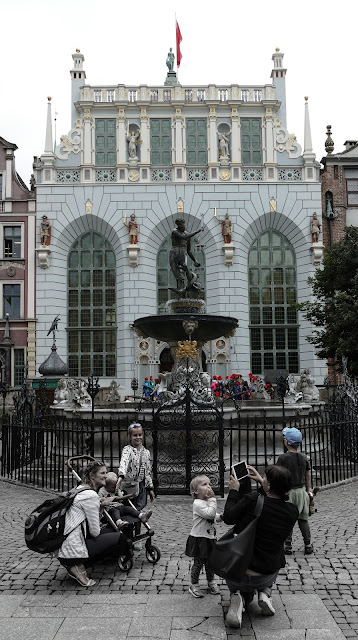 We had a very nice meal that I will take the time to review here and then we walked on the city. The feeling you have is quite strange as you know how destroyed this city was in the war, and how well they were able to rebuild it so that it doesn't loose the charm.

Germany invaded Poland on September 1 after having signed a non-aggression pact with the Soviet Union in late August. The German attack began in Danzig, with a bombardment of Polish positions at Westerplatte by the German battleship Schleswig-Holstein, and the landing of German infantry on the peninsula. Outnumbered Polish defenders at Westerplatte resisted for seven days before running out of ammunition. Meanwhile, after a fierce day-long fight (1 September 1939), defenders of the Polish Post office were tried and executed then buried on the spot in the Danzig quarter of Zaspa in October 1939. In 1998 a German court overturned their conviction and sentence.

Parts of the historic old city of Gdańsk, which had suffered large-scale destruction during the war, were rebuilt during the 1950s and 1960s. The reconstruction was not tied to the city's pre-war appearance, but instead was politically motivated as a means of culturally cleansing and destroying all traces of German influence from the city. Any traces of German tradition were ignored, suppressed, or regarded as "Prussian barbarism" only worthy of demolition, while Flemish/Dutch, Italian and French influences were used to replace the historically accurate Germanic architecture which the city was built upon since the 14th century. 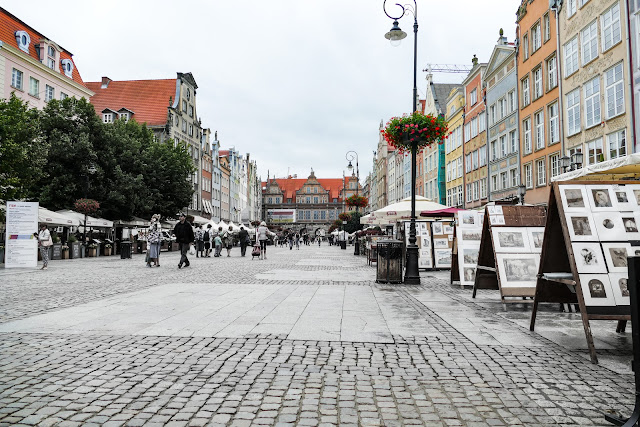 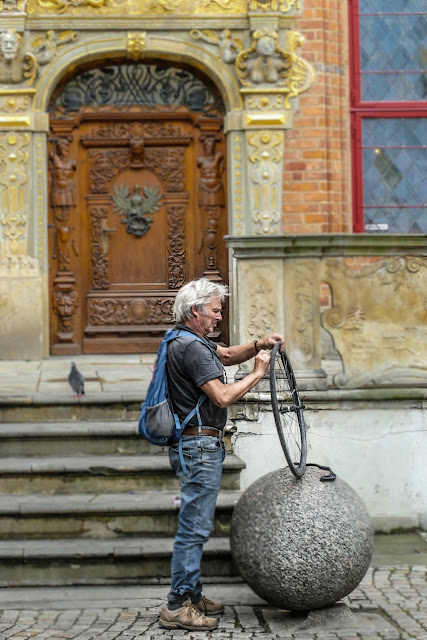 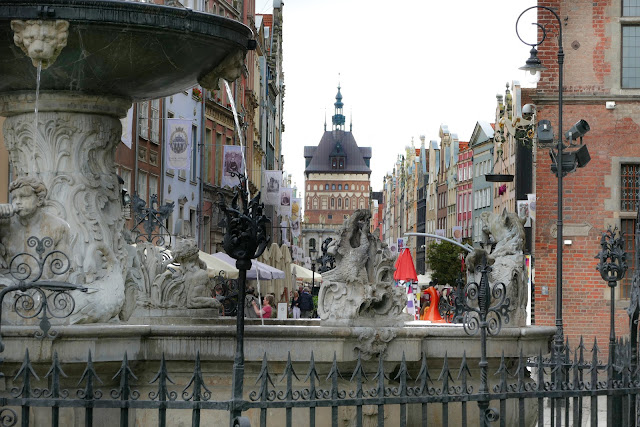 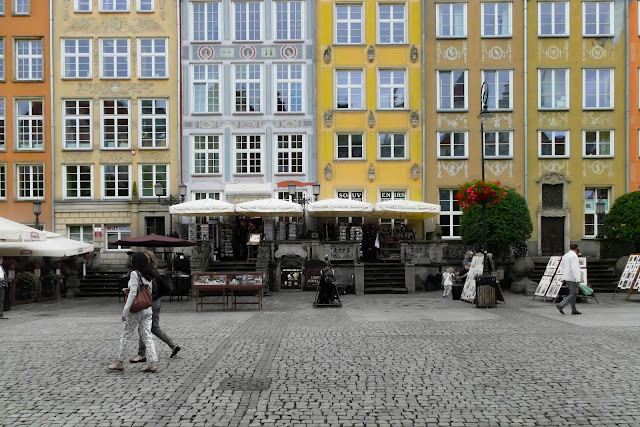 on September 07, 2017
Email ThisBlogThis!Share to TwitterShare to FacebookShare to Pinterest
Labels: Gdansk, Poland